This post is in partnership with CertainTeed. All opinions are my own.

Normally, you wouldn’t think of insulation and wallboard as being “smart”.   I didn’t until I visited the CertainTeed booth at this year’s International Builders’ Show. 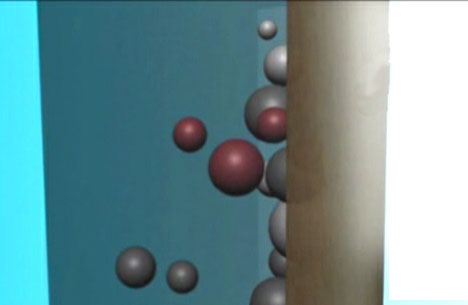 Now, there is wallboard that actually captures formaldehyde, containing it within the wallboard itself.   Called, AirRenew, this innovative building material has all the properties of drywall with the added ability to create healthier living spaces. 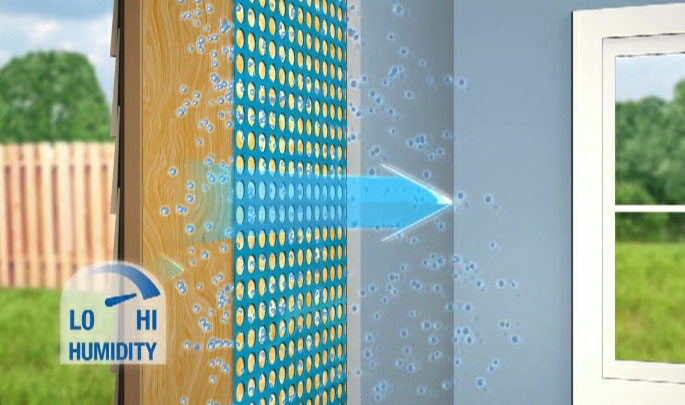 Insulation that Adjusts to Humidity Changes
Depending on the season, humidity levels inside a home can vary widely from bone dry in the winter to moist and clammy in the summer.   This fluctuation can cause moisture to become trapped inside walls creating the potential for mold and mildew.

To address this problem, CertainTeed has come up with an intelligent insulation called SMARTBATT.  SMARTBATT actually becomes porous in the summer letting moisture escape when needed and moisture tight in winter when humidity in the wall cavity is low.  The result is a healthier indoor environment. 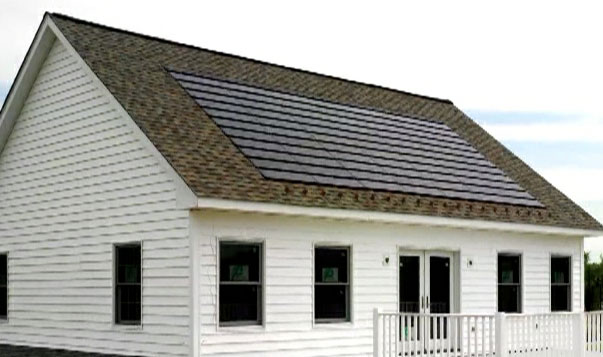 Solar Panels that Blend with the Surrounding Roof
Cost aside, when it comes to solar electric panels, folks seem to be most interested in appearance and efficiency.  This solar system from CertainTeed, named Apollo II, would seem to deliver on both fronts.    Called solar shingles, these panels use monocrystalline silicon solar cells that, according to CertainTeed, harnesses more energy per square foot than any other system.
What’s just as attractive is the fact that the solar modules have a slim profile that delivers a clean integrated look – something a rack mounted system simply cannot match. Each module weighs only 12 pounds, about as much per square foot as a typical asphalt shingle, and the system can be installed directly on new or existing roofs.
Apollo II can generate most or all of the electricity used during the day.  If all the electricity the roof makes is not used, the excess power flows back through the meter and into the power grid, further reducing the electric bill.. 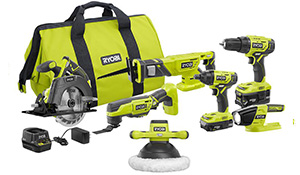 Enter today for your chance to win a RYOBI ONE+ 18V Cordless 7-Tool Combo Kit with Batteries, Charger, Bag and Orbital Buffer.