How Millwork Was Made 100 Years Ago

A century of more ago, architectural millwork and trim was made by machine but usually those machines were operated by water, steam or even foot power.  Near the coastline in Northern California, not far from ancient redwood forests, Eric Hollenbeck welcomes folks to the Blue Ox Millworks, a Victorian-era living museum that features hand and foot-operated millwork machines in use more than a century ago.  Eric

likes doing things the old-fashioned way.  That includes sawing his own lumber from old growth redwood remnants left behind by 19th century loggers and fashioning nails in him antique forge. 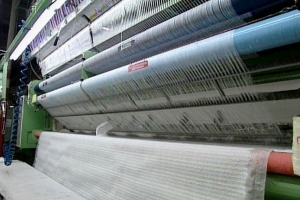 How Carpet is Made

See How Modern Carpeting is Made Step-by-Step 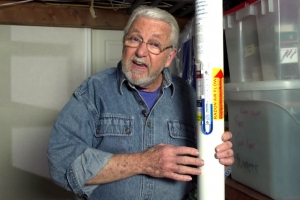 Radon.  It's colorless and odorless and can be a health hazard.  How do you get rid of it? 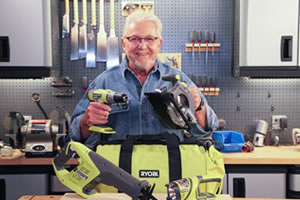