How to Put a Fish Pond in Your Backyard

RON HAZELTON:
Well, after seeing all those ponds in Minnesota, I've decided I've just got to have one for myself. I've bee looking around the yard and I think a good spot would be right over there near that tree. But before I make a final decision, I'm going to check with an expert.

Chick Kelty is Mr. Pond. He's been building them since he was a teenager.  He likes the location I have in mind and suggests laying out the shape, using a garden hose. Next, I use spray paint to mark the profile. Then start cutting around the rim with an edger. After scoring the side, Chick and I remove it one piece at a time.

Heavy work, but nothing compared to what's coming. With the sod gone, I can clearly see the shape. Chick has developed a pond kit. Pretty much everything we'll need for the project, all packed in a box. We position the main filter near the edge of the pond and mark the location.

The waterfall filter goes on the opposite side. My pond will be divided into three levels. Providing natural ledges on which to place rocks and gravel that will conceal the pond liner. Chick and I start digging. Now this part of the country has a whole lot of stone walls and for good reason. The ground around here is full of rocks and we encounter our fair share. Finally though, we  reach rock bottom. This pond underlayment will act as a protective cushion and will help prevent any rocks or roots from damaging the pond liner which is the next thing to go into the hole.

Chick and I lay it in place, fold it where needed and smooth out some of the wrinkles.

Rob Dieter[?] is a water garden specialist. His company is located in North Haven, Connecticut and he's been kind enough to come down and help us with the rocky part of this project. You could say he's a rock artist. And he's got a real knack for placing these hunks of stone in just the right places.

When he's finished, they'll look so convincing you'd think Mother Nature had a hand in it. While Rob's rocking away, Gerardo Guzman drops the main filter in the hole we dug and begins back filling around it. With most of the big stones in place, it's time to fill in the gaps and cover the ledges with gravel. Together, when we're finished, the rocks and gravel will completely disguise the rubber liner.

Now this piece of stone weighing nearly 500 pounds is going to have a special place in the pond. I'm calling it my fishin' and gazin' rock. A bit more gravel brushed in the right places, a fiberglass wannabe rock to cover the main filter and a few stones to camouflage the edge of the liner.

Finally we wash the rock while pumping out the muddy water. A backyard water feature like this one is often referred to as a living pond. Mine will include a half dozen different aquatic plants, moss near the waterfall and of course, fish.

Brightly colored koi. We'll keep them in the bag for now and let them gradually acclimate to the pond water. As an accent, Rob recommends I pick up a few flat river rocks that we'll lay on top of the gravel to add a bit more texture.

Plants will make a pleasant transition zone between the pond and the lawn.

You know, I've always wanted waterfront property and what I've learned from those folks in Minnesota is, I don't have to move to the water, I can bring the water here.

Learn how to create a backyard fish pond; watch a video demonstrating layout and digging of a pond, liner & pump installation; tools/materials lists.

Backyard water gardens can range from small and cozy to lush and rich. All you need to create your own little oasis is a little know-how, the right materials... and a strong back. 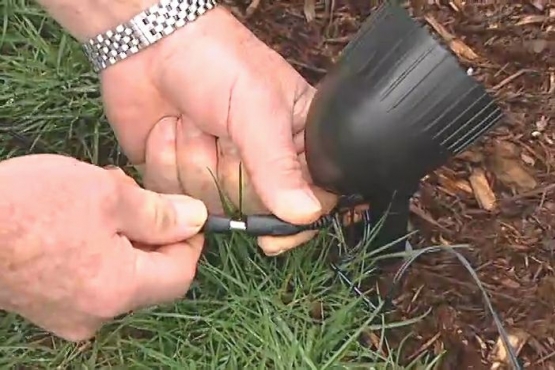 How to Install Solar Powered Outdoor Lights and Lighting 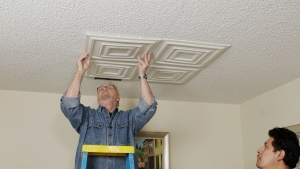 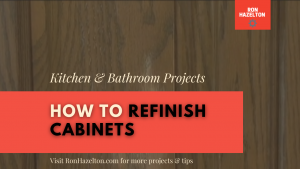 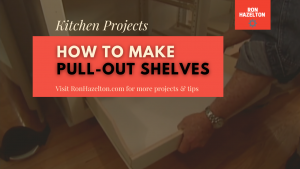